Alaska Measure 2 was a successful 2014 ballot measure in the U.S. state of Alaska, described as “An Act to tax and regulate the production, sale, and use of marijuana.” The measure went into effect on 24 February 2015, allowing Alaskans age 21 and older to possess up to an ounce of cannabis and six plants, making […]

What’s on your Cannabis Box?
How can I unclog my vape cartridge?
Glass Jars, Tubes, and Bags: Which marijuana packaging is best for flowers? 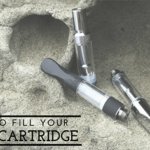 HOW TO FILL YOUR VAPE CARTRIDGE 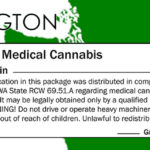 Registration is free and easy!

The product has been added to your cart.